What is in the Infrastructure Investment and Jobs Act 2021?

A detailed breakdown of the additional funding provided by the Infrastructure and Investment Jobs Act and how these funds will be allocated. 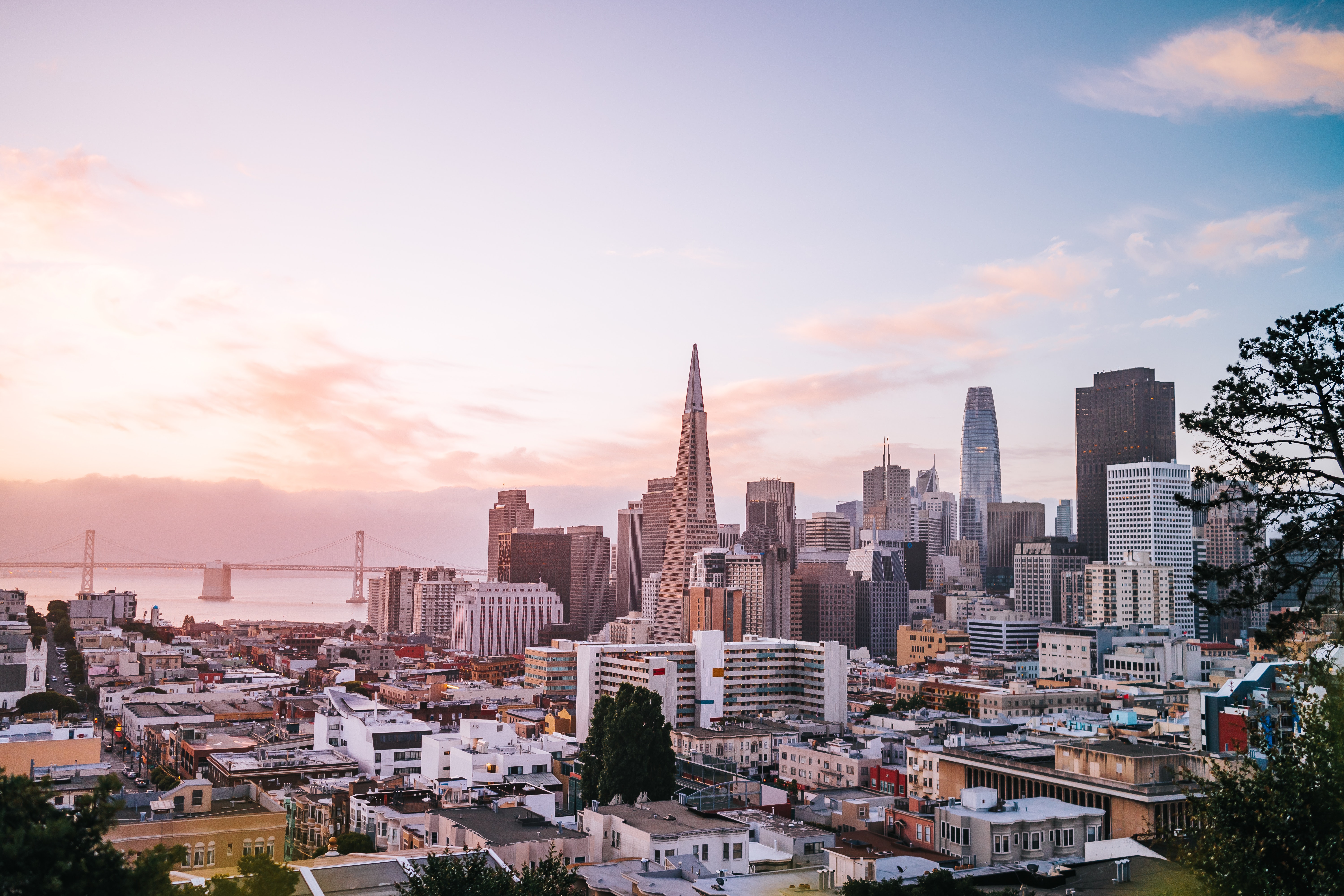 How does it impact transportation planning and program management over the next five years?

In November 2021, President Biden signed into law the largest infrastructure bill of the last decade – the Infrastructure and Investment Jobs Act (IIJA). This bill will deliver a historic infusion of public spending on infrastructure improvements totaling nearly $973 billion over five years.

The bulk of the IIJA funding will be directed through USDOT to invest in transportation infrastructure upgrades:

States and the District of Columbia will see an immediate financial windfall in December 2021 with a 30% increase in Highway Formula Funding vs. FY2021. The largest % increases in FHWA funding went to STGBP set-aside for transportation alternatives, HSIP, Metropolitan Planning, and Ferry Boats and Terminals:

It is encouraging to see greater funding for MPOs – agencies that shoulder particularly heavy responsibilities for investing a large portion of FHWA’s transportation dollars. To fulfill their important mandate of responsibly investing public funding, transportation agencies such as MPOs, DOTs, cities, counties and transit agencies should take stock of their current agency needs from a tools, team and infrastructure perspective to ensure they can successfully plan, track and execute a well-organized vision for investing DIJA’s new infrastructure spending.

Of IIJA’s $550 billion increase in new investments across various programs (i.e., above what the federal government already spends today), the majority of new funds is directed towards transportation programs. Within transportation, a large portion of funds will be spent on roads & bridges, followed closely by rail and transit:

There are a few noteworthy provisions for transportation planners at MPOs, states, counties and cities under changes from IIJA:

There is a ton to fully digest in the new IIJA bill, and with that – a wide range of opportunities for state, regional and local governments to take advantage of new funding programs, competitive grants and policy changes to make infrastructure upgrades and improve transportation planning in a way that most benefits their communities. 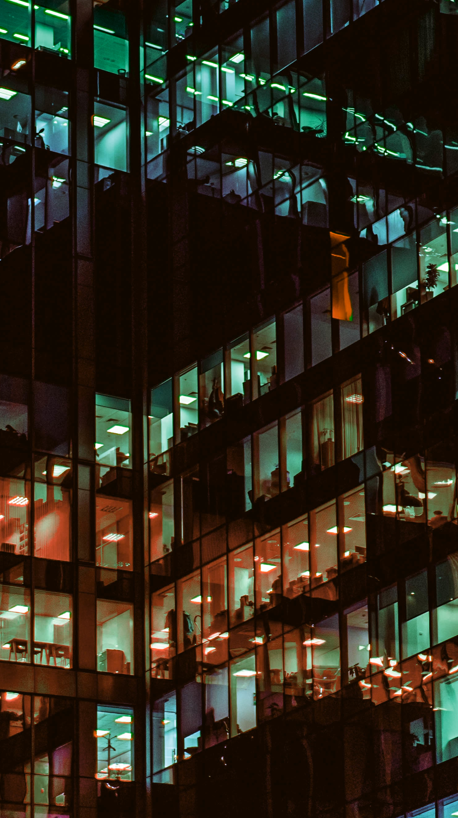